New Zealand’s configuration of two large islands gives it a distinction of its own. Inevitably those born, bred and living in the north LOVE the north and, naturally, those in the South believe the South to be unbeatable! For visitors, both islands are a pleasure to travel: relaxed, yet offering high levels of service, breathtakingly beautiful scenery – whether coastline, mountain-top or countryside.

Even the cities have a purity about them whilst still retaining a friendliness and hospitality rarely found in the modern world. Whether this can be attributed to the small human population or impressive sheep population, or because New Zealand is far from the rest of the modern world, it’s hard to say.

What should be noted, though, is that if New Zealand hadn’t previously featured on your bucket list – it really should be now!

New Zealand has a great diversity of geography and geology: from sulphur springs to winelands, prehistoric mountain forest to open, empty beaches. The country is mainly fertile, green and enjoys significant rainfall especially in the winter months June -September in the north. In winter at high mountain altitude on both islands and also lower in the south island, winter sees highest levels of snow – perfect for some lovely alpine pursuits. Summer is December to February which is also peak holiday time for visitors and local travellers.

Although far for most visitors, New Zealand is served well by international carriers to both North and South Islands. Getting around is also easy: hiring a car to self-drive, travel by train or regional airlines get you around the country quickly, safely and easily.

MAXIMISE ON THAT LONG FLIGHT AND VISIT THE FOLLOWING WHILST IN NEW ZEALAND AND INCLUDE: 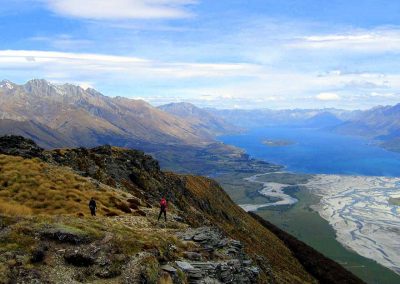 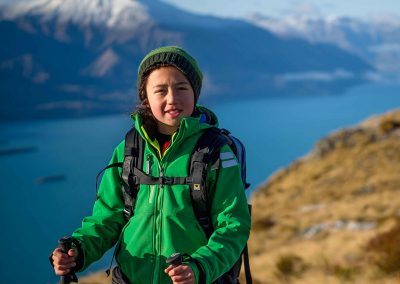 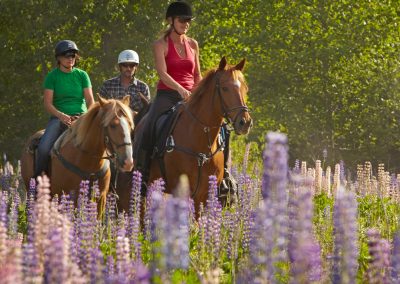 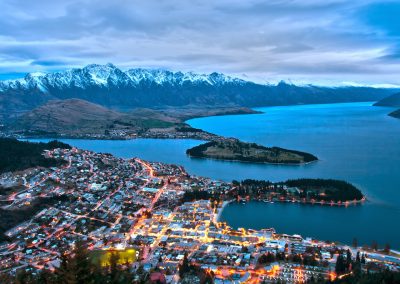 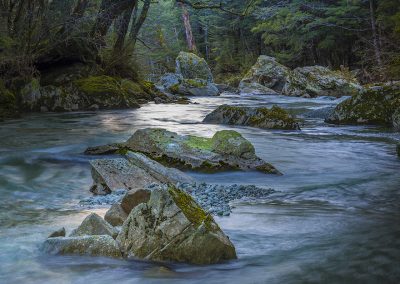 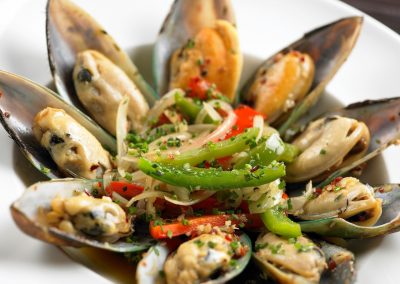